Australia-Japan Forum on the Innovation-hub Ecosystem

Background
Governments of many countries, including Australia and Japan, have set the commendable objective to stimulate and commercialise technologies via innovation hubs. Stand-alone facilities do not in themselves ensure innovation and economic benefits, so an ecosystem facilitated by private-public partnerships is therefore required. Prior research shows innovation hubs in Australia and Japan represent two different systems that can complement each other. This project aims to explore possibilities around complementarity by opening a dialogue among policymakers, industries, and researchers through a two-day dual-venue remote forum (conference).
​
Collaborating with Waseda University, UniSA will host the forum by combining in-person and online approaches to maximize outcomes and minimize travel. Specifically, Australian participants will attend the forum in the main venue in Adelaide, and Japanese participants will participate in the co-venue in Tokyo. The two venues will be connected through the Internet to allow participants on both sides to share thoughts with each other.

Overview
As a regional innovation hub, a science park plays an essential role in networking resources such as physical infrastructure and R&D policies for technology output (Löfsten & Lindelöf, 2003; Westhead, 1997). Effective government policies and supports can provide clear guidance on the use of resources to stimulate interactions among tenant companies in the science park and external stakeholders including research institutions and industrial experts (Etzkowitz & Zhou, 2018; Xie et al., 2018). In a science park, the relationship between knowledge creation and research output is determined by the regional government (Faria et al., 2019). Thus, governments of many countries, including Australia and Japan, have set the commendable objective to stimulate and commercialise technologies via innovation hubs (Beer, 2015). However, stand-alone facilities do not in themselves ensure innovation and economic benefits. An ecosystem is therefore developed to allow interdependent yet hierarchically independent and heterogeneous participants to generate values collectively (Thomas & Autio, 2020).

A well-developed ecosystem for innovation has been an ongoing concern shared by Australian and Japanese policymakers, practitioners, and academics. While governments of both countries have made generous efforts in stimulating and commercialising new technologies via innovation hubs, outcomes of such efforts vary across hubs in different regions, because physically stand-alone facilities may not be efficient and productive. An innovation-hub ecosystem integrating resources of all stakeholders is critical and may be built in two ways. One is the Australian model, in which policymakers limit their intervention in innovation hubs and rely on the market and practitioners to develop innovations (Hodges & Woolcock, 1993; O'Sullivan, 2000). An alternative is the Japanese model, in which policymakers prioritise local systems with regulatory protection and promote collaboration between economic actors including government agencies, practitioners, and research institutes, among others (Schmidt, 2016; Vitols, 2001). Extant literature research shows innovation hubs in Australia and Japan represent two different systems that can complement each other (Chan & Lau, 2005; Edgington, 2008).

This conference aims to open a dialogue among policymakers, industries, and researchers for exploring possibilities around complementarity through a two-day dual-venue remote forum. This conference will facilitate a mutual understanding of innovation-hub ecosystems in Australia and Japan and seek collaborative engagement between the two countries for tangible outcomes of innovation. 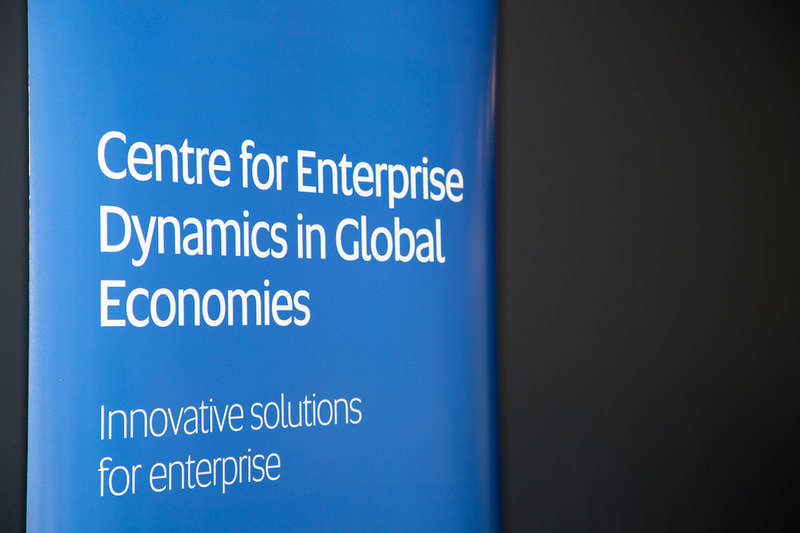 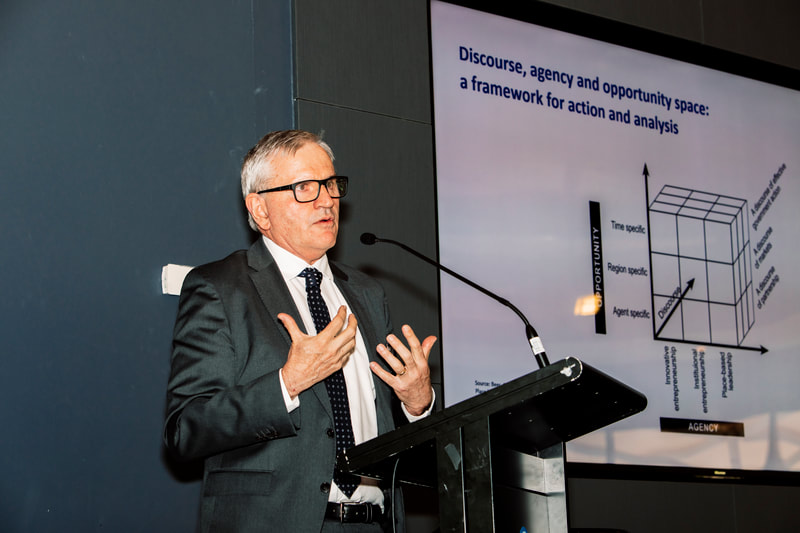 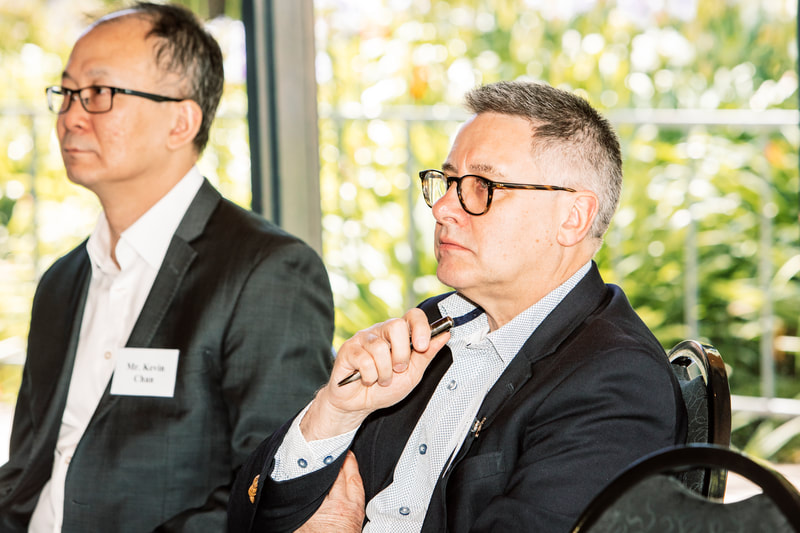